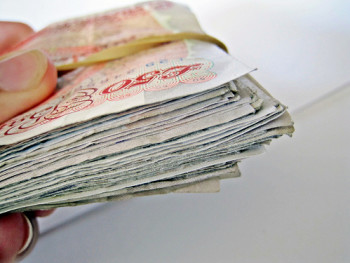 Did Six Sun journalists bribe police? They are currently on trial facing accusations of bribery — or, in UK legal speak, conspiracy to commit misconduct in public office — the Guardian reported.

The UK prosecution accuses them of paying off public officials in exchange for “information about celebrities as well as high profile criminal investigations between 2000 and 2011.”

Collectively, they are accused of nine counts bribing officials working for hospitals, the police, the armed forces and prisons. The Press Gazette has a list of the individual charges and accusations against each of the six journalists. The journalists are:

One charge reads: “Graham Dudman on days between September 5 2002 and November 4 2002 conspired together with another or others unknown, namely a police officer or officers, to commit misconduct in public office.”

The journalists all deny the claims, Press Gazette and the Guardian reported.

The Sun declined to comment to iMediaEthics about the charges.