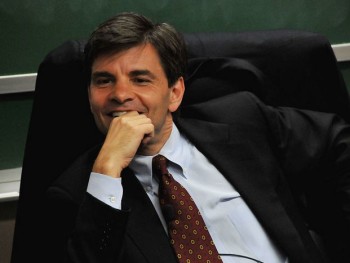 ABC News’ chief anchor George Stephanopoulos disclosed today that he gave $75,000 to the Clinton Foundation over the past few years.

He apologized for not disclosing earlier. He “did not publicly disclose while reporting on the Clintons or their non-profit organisation,” Politico reported.

“I made charitable donations to the Foundation in support of the work they’re doing on global AIDS prevention and deforestation, causes I care about deeply,” he said. “I thought that my contributions were a matter of public record,” Stephanopoulos said in a statement to Politico. “However, in hindsight, I should have taken the extra step of personally disclosing my donations to my employer and to the viewers on air during the recent news stories about the Foundation. I apologize.”

He later added in an interview with Politico that “In restrospect, I probably shouldn’t have” given the money. He also won’t moderate a presidential campaign debate next year, but he will continue to cover the 2016 campaign.

ABC News told Politico Stephanopoulos made “an honest mistake” although he “should have taken the extra step to notify us and our viewers during the recent news reports about the Foundation.”

Stephanopoulos worked for Bill Clinton during his presidency as communications director.

iMediaEthics is writing to ABC News.

UPDATE: Stephanopoukos apologized on air twice for the lack of disclosure admitting that “I should have gone the extra mile to avoid even the appearance of a conflict” and that he shouldn’t have donated to the Clinton Foundation. 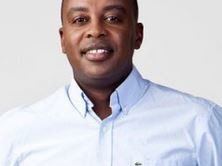 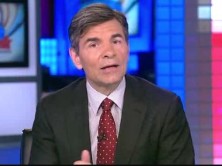 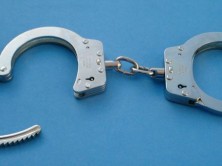 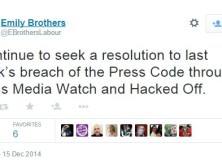 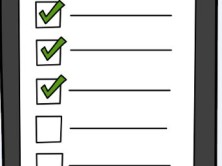