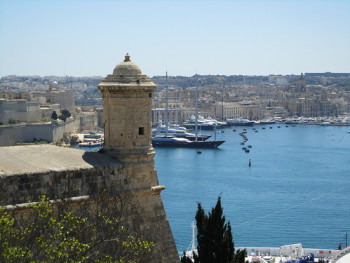 The Institute of Maltese Journalists is planning to set up a new code of ethics this year, Malta Today reported.

Malcolm Naudi, the council’s chairman, said to Malta Today that the institute is “seeking to introduce new blood into the Institute, adopting a five-year plan of action and adopting a new code of journalism ethics with the approval of all the major players in the media. ”

The Institute is a 25-year-old organization formerly known as the Malta Press Club.  Part of its work includes: to “raise professional and educational standards” and “ensure self-regulation and self-discipline” in the media, according to its website.

The Institute is also responsible for handling complaints against the media and an ethics code.

Last month, the institute issued a statement reminding of the importance of protecting anonymous sources after a Maltese court said it planned to force a Malta Today editor to identify his sources.

“The confidentiality of the source is a right acquired by Maltese journalists on the Institute’s initiative many years ago and this is an important principle,” the institute said in a statement on its website.