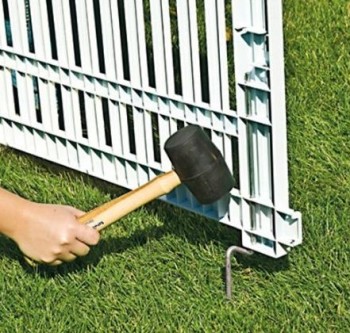 A recent Gallup news story reported that while 63% of Americans think discrimination against gays and lesbians is a serious problem in the country as a whole, only 42% believe it is difficult for people in their community to live openly as gay or lesbian.

After some (not very deep) thought, I’ve decided to call it the BIMBY phenomenon – Better In My Back Yard.

Here are other examples:

I like the term BIMBY because it plays off another widely used acronym: NIMBY (Not In My Back Yard).

NIMBY describes the reaction of many people who support the construction of nuclear power plants, high security prisons, mental health facilities, humongous shopping centers, and other major public projects, which all sound good and beneficial for society – as long they’re Not In My Back Yard. People who fit that description are often called “Nimbies.”

It’s common that we value our experiences and the people we know more than those of a larger group. As Garrison Keillor says of Lake Wobegon, we might well say of our own friends – all the women are strong, all the men are good looking, and all the children are above average.

That’s the BIMBY phenomenon. And, at heart, we’re all Bimbies.