Japanese mag Shincho 45 to shut down after anti-LGBT article 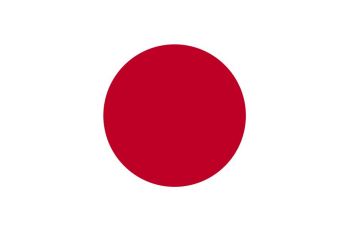 Japanese monthly magazine Shincho 45 published an article that claimed LGBT people do not “produce children” and “lack productivity, and therefore, do not contribute to the prosperity of the nation.” The magazine’s publisher Shinchosha apologized for the article by Mio Sugita, according to the Guardian, who is “an ally of the prime minister Shinzo Abe.” Sugita is a member of Japan’s House of Representatives for the Liberal Democratic Party of Japan

After her article appeared, the magazine doubled down, the Japan Times reported, by publishing “nearly 40 pages” and seven articles about “What’s so wrong about the Mio Sugita article?”

The magazine will now “halt publication amid the controversy” surrounding the article, the Guardian reported.

Shinchosa said in an apology that, “It is undeniable that our editing of articles and scrutiny of feature series in the pipeline has grown perfunctory over the years as we struggle with the magazine’s dwindling circulation and numerous trials and errors,” according to the Japan Times.

iMediaEthics has written to Sugita to ask if she stands by what she wrote in her article, what the basis for her argument was, and if she has any comment on her column leading the publication to close. We’ve also contacted Shinchosa to ask what went wrong.

Japanese mag Shincho 45 to shut down after anti-LGBT article

Australian TV News must pay, apologize for Indigenous abuse report
Corrections: The Roomba didn't do it! Irish Libel Law, Irish or British, How many Troops Abroad?