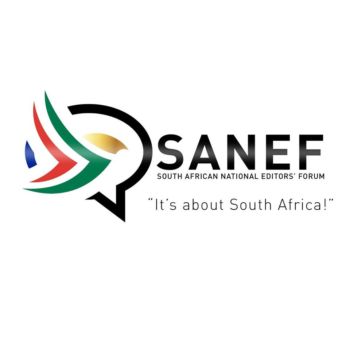 South Africa will have an “Inquiry into Media Ethics.” The inquiry was set up by the country’s National Editors’ Forum (SANEF). SANEF is a non-profit organization that acts as a journalism watchdog for South Africa’s media.

SANEF announced the panel in late June, saying that “trust in journalism has become eroded in the era of fake news and misinformation.” SANEF also highlighted political bias in the news and journalism staffing cuts as issues of concern.

Kate Skinner, the executive director of SANEF, told iMediaEthics by e-mail, “Basically the Inquiry was started because of ethical breaches at one of our major Sunday newspapers – the Sunday Times. It is one of our trend-setter newspapers. The newspaper made a number of apologies but we did not think that was enough so we decided as an industry body to look at what lead to these ethical breaches – and how we could prevent this in the future.”

Skinner continued, “We also decided to look beyond the Sunday Times to media institutions across the media industry. We felt that we should pause as an industry – and look into issues of media ethics and credibility. Our industry has been losing credibility with the rise of misinformation / disinformation, particularly on social media, and continuous attacks on the media from politicians.”

According to SANEF’s announcement, its inquiry will include interviews with media ethicists and academics, research into journalism funding, and a report with journalism ethics recommendations that is slated to be released in one year. SANEF said:

“The aim of this Inquiry is to investigate what went wrong with some of our journalism in recent years and how we can fix these gaps and loopholes so that trust and alliances between us and the public can be built.

“The independent panel will be interviewing media ethics experts and academics, media owners, editors and journalists and further members of the public and interested parties including civil society stakeholders, political parties, government departments, business organisations and so forth. The Inquiry will gather evidence and will draft a report with clear recommendations for strengthening industry ethics and credibility.”