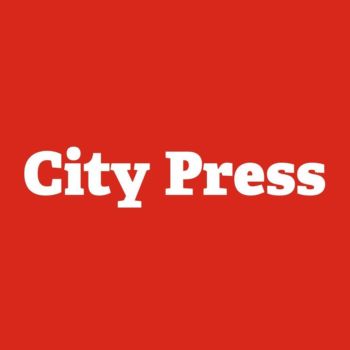 The ANC’s legal adviser Krish Naidoo complained to the South African Press Council arguing the March article was inaccurate. The press ombudsman, Pippa Green, agreed and ordered the paper to publish a correction and apology.

Naidoo told Green that article was based on the City Press‘s interview with Magashule, but he never said “We don’t need white votes” and the headline didn’t reflect the article.

The City Press didn’t respond for about six weeks, according to Green, but defended its headline as having “reasonably summarised” the report as well as the actual quote from Magashule reading “But to think that whites, generally, will vote for the ANC this time around, for me, does not make sense…Our hope is not based on colour, and therefore people cannot say that whites this time are going to vote ANC – as if blacks are not actually going to vote ANC…”

Further, the City Press defended its article headline, telling Green: “No reasonable reader would have been misled by the headline after reading the body of the story. It was clear that Mr Magashule was saying the ANC’s win in the elections was not depended on whites and that the party had always won based on the majority of black voters.”

However, Green noted that Magashule never said the ANC didn’t “need” white votes. “Nowhere – even when talking about the racial breakdown of votes – does it quote Mr Magashule as saying the party does not ‘need‘ white votes,” she wrote.

She continued, “There is no indication in the article itself that he discussed the racial breakdown of votes in this way: instead he said there had always been a small group of whites who had voted for the ANC and the party did not expect this to change.”

As such, Green ordered the paper to apologize to the ANC and Magashule and published a front-page apology.

iMediaEthics has written to the ANC and City Press.