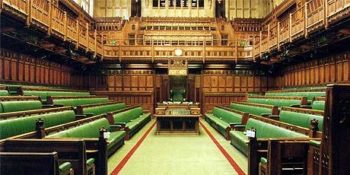 Former News of the World editor Colin Myler and former legal manager Tom Crone were found in contempt of the House of Commons for giving false evidence about the phone hacking scandal back in 2009, the Guardian reported.

What does that mean? The two may “be formally admonished by the House of Commons” and could be fined or imprisoned, according to the Press Gazette. iMediaEthics has written to News UK, the publisher of the now-defunct News of the World, for comment.

“The culture committee referred its report to the privileges and standards committee to investigate complaints that it was grossly unfair to NoW executives, in what has become a test case for parliament on how it responds when witnesses allegedly mislead parliamentary committees,” according to the Guardian.

Crone issued a lengthy statement saying, “I do not accept the findings made against me” and “I stand by the evidence I gave.” Myler said he was “extremely disappointed.”

Looking into the testimonies was prompted by the House of Commons’ calling for the review back in 2012, according to the report. This committee began investigating after the 2015 general election.