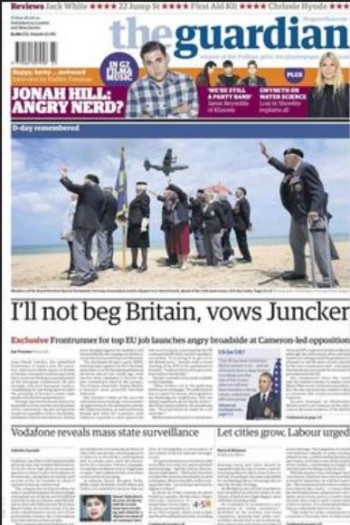 The Guardian has received nearly 30,000 complaints in the past year and published 2,604 corrections, Guardian readers editor Chris Elliott reported May 31.

The numbers reflect the “12-month period to March 2015,” and were collected for an annual report for the Guardian.

He explained that “sometimes an article is corrected and footnoted to make clear what the error was, but the amendment is not significant enough to warrant an item in the corrections column.”

Therefore, some errors are worthy of a formal correction, but others are smaller errors that are just footnotes, and not counted in the annual tally.

Elliott pointed out that the number of complaints rose “for the first time in three years” by 3,000 and suggested a couple of possible reasons: