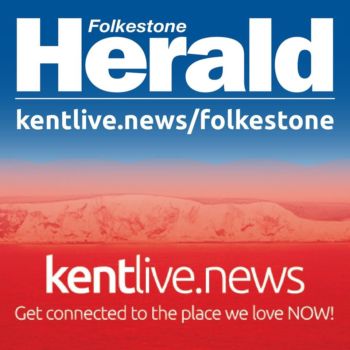 It’s wrong to use the phrase “charged” if someone has merely been accused of a crime or has not faced official charges by the police or the Crown Prosecution Service, the UK press regulator the Independent Press Standards Organisation ruled.

The matter came up when a man complained to IPSO over a July 2019 article by local newspaper the Folkestone Herald. The article reported on the man appearing in court after another man accused him of sending false information about him. The case was a private prosecution, not a public prosecution involving charges brought by authorities.

The accused man was upset, saying he thought the article suggested authorities had charged him, when it was a case brought by another person against him. (The Crown Prosecution Service later “discontinued the case against him due to lack of evidence” and his accuser had to pay costs, IPSO noted.)

The accused was also upset that the original article included a photograph of him but not one of his accuser. Despite the clarification, the Herald defended its article, saying that there wasn’t any “substantial difference between a public and a private prosecution,” IPSO reported.

While IPSO ruled that the Herald broke guidelines for publishing misleading information, the clarification and corrections posted by the newspaper were satisfactory, it found. iMediaEthics has written to the Herald.