Oregon newspaper didn’t include any women in yearly perspectives feature 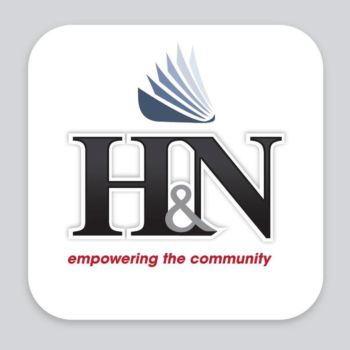 The Herald and News, a Klamath, Oregon newspaper, apologized for not including any women in its “traditional” front-page New Year’s feature, “Klamath Perspectives: Looking Forward-Looking Back.

In a Jan. 22 apology, the paper’s interim editor Holly Owens said it “wasn’t intentional” and it was a “glaring omission.”

iMediaEthics has written to Owens to ask how the newspaper will prevent repeat incidents and how many complaints it received.

Owens wrote that she has been with the paper for 29 years and moderated the list of people for the past six years. But, because the newspaper “is in a time of transition” with two key staff members leaving and a scramble to get the feature completed, she said she didn’t realize the lack of diversity until it was too late.

“As the Jan. 1 edition neared, I had that ‘something’s-sneaking-up-behind-me’ feeling, knowing that I really needed to carve out the time to compile the Klamath Perspectives entries ahead of publication,” she wrote. “It didn’t happen. On deadline, the evening of Dec. 31, as I was approving the design of the Jan. 1 front page, the glaring proof of failure was evident. There were no pictures of women in the gallery of photos for ‘Klamath Perspectives.’ There were no women’s perspectives.”

Readers complained, Owens noted, and the newspaper published critical letters to the editor with an editor’s note calling the lack of women “an oversight.” She said she decided to publish a fuller apology because the newspaper hadn’t given a “thorough explanation,” which was a “disservice to our readers.”

Oregon newspaper didn’t include any women in yearly perspectives feature