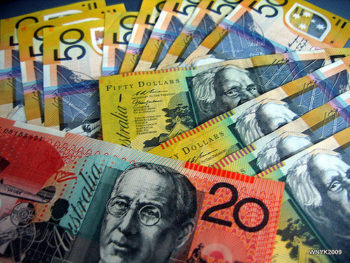 The Australian NSW Greens published an anti-trans article in its members magazine. The article, “sex, gender, women and The Greens,” said “do I have to cop the uncritical agenda that m2f trans people must be regarded as legally, socially and biologically no different from natal women?”

Further, the article said, “Feeling that you are the other sex does not turn you into the other sex, nor does surgery.”

The author denied being transphobic, but NSW Greens co-convenor Rochelle Flood and a Parliament member Jenny Leong said the article was “completely unacceptable,” “transphobic,” and “harmful,” according to Australia’s LGBTI publication Star Observer.

The two apologized in a statement, saying in part:

“We want to stress that the views expressed in this article are entirely inconsistent with Greens principles and our policies on trans rights.

“The views expressed by the author of this article are harmful and should never have been published in a Greens NSW publication. We offer our sincere apologies that this occurred and for the harm caused as a result of this.”

iMediaEthics contacted the Greens NSW and received the following statement:

“An internal review of the article in question is well underway. Until such time that the review is complete and decisions can be made, the key decision making bodies of the Greens NSW, the State Delegates Council or the Committee of Management, cannot make any comment.”

SBS News reported that the party is conducting an internal review.