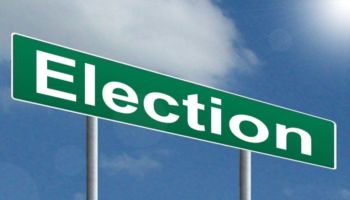 Chadwick explained that, traditionally, fairness is determined by giving equal airtime to candidates but that standard doesn’t necessarily work anymore.

Specifically, Chadwick questioned if it was fair given some candidates decline to comment, which isn’t a broadcaster’s problem, incumbents typically get more coverage because of their current position, and some candidates are more brief in their remarks than others. In addition, Chadwick noted “To equate time speaking with benefit to the speaker neglects the subject matter and context. What was the audience actually hearing? Was the candidate delivering a campaign-wounding gaffe?”

Chadwick commented, “Lawmakers tend to build new sector-specific regulation on the old, adding to and tweaking a familiar model. But 20th-century broadcasting regulation is not fit for the purposes that regulation, co-regulation and/or self-regulation of communication must fulfill if notions such as an “’informed electorate’ are to survive.”

iMediaEthics has written to OfCom, the regulatory authority for UK broadcasting.