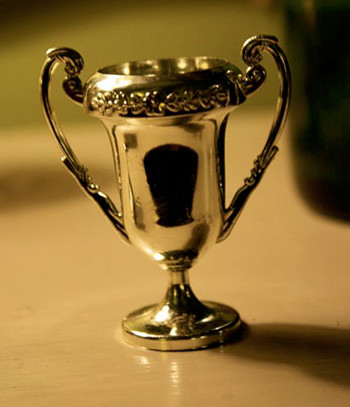 “In its first five years of awards, the ethics center emphasized its Wisconsin roots and sought nominations from the state,” he is quoted as saying.  “We now are expanding nationwide, proud to recognize Anthony’s deep and broad impact on journalism and its ethical practice.”

The nominees for the award, the Anthony Shadid Award for Ethics in Journalism, will be judged against the Society of Professional Journalists Code of Ethics. Last year, the award was re-named for Shadid, a New York Times reporter who died in Syria in 2012. It was previously known as the Wisconsin Commitment to Journalism Ethics.

“The nominating letters should focus solely on the ethical decisions made in reporting the stories, organized around the four principles in the Society of Professional Journalists Code of Ethics,” the nomination announcement reads.

Nominations must be e-mailed to the center at ethicsaward@journalism.wisc.edu as a PDF by March 3.

The center is asking for nominated stories to be from 2013 unless “the ethical decision centered on a decision not to publish information that remains sensitive.”

Read more about the information required in nomination letters on the center’s website.