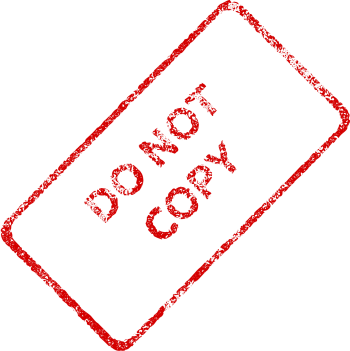 In the fall, Bellingham, Washington newspaper The Cascadia Weekly apologized and admitted it had lifted film reviews without the permission of the authors or licenses. The newspaper did give credit, it said, when re-publishing the reviews. The paper received a complaint from other writers, and four publishers sent cease and desist letters, publisher Tim Johnson told iMediaEthics. Read the article.

In February, Globe and Mail public editor Sylvia Stead revealed that a priest, Vatican and Catholic Basilian Fathers spokesperson Rev. Thomas Rosica, plagiarized in at least three of nine columns for the Canadian newspaper. Father Rosica told iMediaEthics it was the Globe and Mail‘s “right to formulate their decision. I regret that decision.” Read the article.

In February, former New York Times executive editor Jill Abramson was accused of plagiarism in her book Merchants of Truth: The Business of News and the Fight for Facts. Given Abramson’s high profile and lofty former job title, the news was alarming. Vice‘s Michael Moynihan accused the book of being “clotted with mistakes” and containing “plagiarized passages” from various news outlets including The New Yorker, Ryerson Review of Journalism and Columbia Journalism Review. Abramson claimed it was “unintentional and will be promptly corrected.” Read the article.

In January, European news outlets Nieuwe Revu, HP/De Tijd, and Knack.be revealed they could not verify sources or found plagiarism in articles by freelancer Peter Blasic. As iMediaEthics reported at the time:

Dutch news magazine HP/De Tijd found plagiarism in “seven of his 302 articles from 2014 to 2017.” The site noted that it found the plagiarism back in late 2017 but didn’t “make the case public” at the time since he denied it and he was “a novice, inexperienced ‘journalist.’”