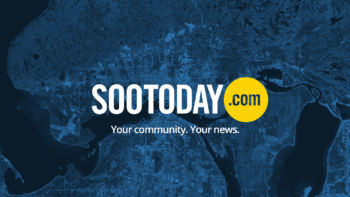 Ontario newspaper Soo Today broke journalism guidelines when it reported on the sentencing of two men who sexually assaulted a minor, the National NewsMedia Council ruled.

The Soo Today December 2018 article provided way too much information about the sexual assault — so much so that the victim may have been identifiable. In addition, the article mentioned “the victim’s level of intoxication on five occasions” which may have caused “readers to misconstrue the facts,” according to the council. Soo Today is an online news site in Sault Saint Marie, Ontario, Canada.

The National NewsMedia Council identifies itself as a “voluntary, self-regulatory ethics body for the news media industry in Canada.” It was created in 2015 to replace several regional press councils. iMediaEthics has written to Soo Today for its response to the ruling.

The article accurately reported on the case and Soo Today published an editor’s note warning readers of the graphic nature and banned online comments, the council noted. Further, Soo Today defended its article as in the public interest. However, the Soo Today article “explicitly detailed the assault” and the victim’s intoxication five times, which was problematic and a “breach of best practice,” the council said.

In addition, the council found that Soo Today didn’t take “proper care” in making sure the victim wasn’t identifiable from its report. “Although the news article did not name the victim, it did provide a number of identifying details, including the date and location of the assault, the age of the victim, and the event that the victim attended prior to the attack,” the council reported. “In the context of local and community reporting, even seemingly innocuous details can identify a victim.”