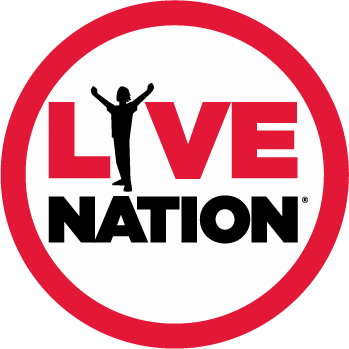 A New York Times correction from May 1:

Entertainment: A previous version of this story misstated Live Nation’s refund policy. Only customers who had tickets for a canceled show at a Live Nation venue will have 30 days to request a 150% credit toward a future purchase in lieu of a refund. https://www.usatoday.com/story/entertainment/music/2020/04/25/live-nation-customers-get-automatic-refunds-canceled-shows/3028772001/

“An article wrongly described Sanna Marin, Finland’s prime minister, as “the world’s youngest head of government”. This title was reclaimed by Sebastian Kurz when he became chancellor of Austria for the second time in January 2020 (Why do female leaders seem to be more successful?, 25 April, page 28).”

An April 28 correction from the UK Sun:

“An article on 4 February 2020 reported that Lisa Armstrong was planning a lavish £40k party following her divorce from Ant with fireworks, champagne, a Frank Sinatra tribute band and designer goodie bags.

“We now understand that Lisa Armstrong has not planned and is not planning any such party. We accept this and apologise to Lisa for this error and any distress caused.