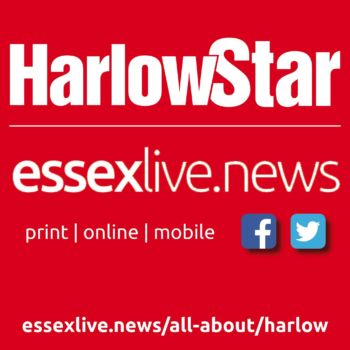 It was OK for the Harlow Star to include details about a sexual assault against a child, the UK press regulator the Independent Press Standards Organisation ruled.

An unnamed woman complained to the press council over articles from July and August 2018 about the accusations against and conviction of a man who kidnapped and assaulted a young local girl.  The woman argued it was inaccurate to report that the child knew she was being followed and said it was possible for the child to be identified based on the Harlow Star reporting the girl’s age, as well as when and where she was attacked, because her classmates and others may be able to figure out who the victim was. Further, the woman said the article detailing the assault upset the girl.

iMediaEthics wrote to IPSO to ask if the woman who complained was related; the press regulator couldn’t say because of confidentiality. We’ve also written to the Star. The Harlow Star is about 45 minutes northeast of London.

The Harlow Star agreed to edit its online article and publish a print clarification about details that were in dispute — like whether the girl was followed — but  stood by its reporting as factual. Further, the Star denied that its report made the girl identifiable, arguing it stood by reporting restrictions set by the court and adding: “They said that there were many schools in the vicinity of the attack, and that neither of the articles described any details of the child’s school, only that she was making ‘her way home from school that afternoon,'” IPSO said.

Given that the Star had “contemporaneous notes of court proceedings” which aligned largely with the paper’s reporting, IPSO dismissed any complaint of inaccuracy. IPSO also sided with the newspaper by saying it didn’t think the child was in any way identifiable, and that the article was based on information from a public court case.  As such, IPSO rejected the complaint in full.