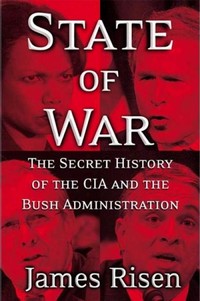 Brinkema wrote that “A criminal trial subpoena is not a free pass for the government to rifle through a reporter’s notebook” and found that Risen would be “protected by a limited ‘reporter’s privilege,'”  according to the New York Times. The subpoena was to find out the identity for Risen’s source in a book on the CIA.

iMediaEthics wrote in June when Risen claimed the U.S. government has spied on him in attempts to find out who his sources were.