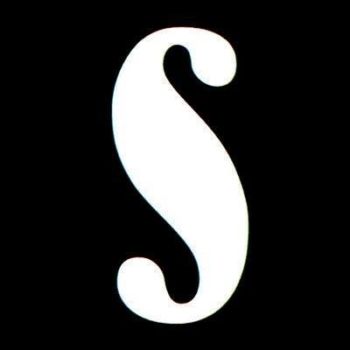 Seattle’s The Stranger, an alternative newspaper, revealed someone was posing as a Stranger reporter, Lester Black. The impostor claimed to be writing a story on white supremacists.

The real Lester Black pointed iMediaEthics to The Stranger‘s reports on the matter.

The Stranger wrote in a Jan. 29 editor’s note,

“If you are a politician or activist who got a weird phone call from Stranger reporter Lester Black recently, that was not Lester Black. An imposter—very likely a local Proud Boy—pretending to be Lester was placing calls to sources and claiming to be writing a story about how not all white supremacists are bad. For the record, all white supremacists are bad, and Lester himself was on vacation in Japan.”

In another article, The Stranger explained the “imposter” contacted people in January under the guise of reporting a story on antifascists. “The person identifies himself as ‘Lester Black, a reporter for The Stranger,’ claims to be working on a convoluted story about antifascists, and then tries to obtain personal information from the subjects, according to people who have been contacted,” The Stranger wrote.

As evidence, The Stranger provided screenshots of texts between the fake reporter and an activist.

“The activist who received these messages provided the phone number these texts came from. The imposter did not respond to multiple calls from me, and the voicemail associated with this number isn’t set up,” The Stranger reported.