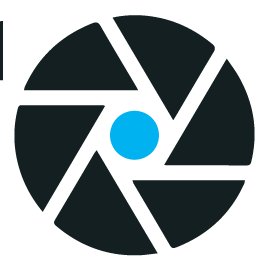 Now, the site is conducting a review of 16 other stories by Mdlalose and said it will no longer publish any articles by Mdlalose.

He stood by his story on protests in January, but admitted he “falsely” quoted spokespeople “which I am really regretful and ashamed to have done, because that is against the journalism and media ethics altogether.” According to Mdlalose, while working on the story, he hadn’t been able to get in touch with the spokesperson he needed to talk to, and “under pressure,” he “assumed what the municipality spokesperson woud have said.”

Mdalose, however, stood by his other story that has been retracted and maintained he interviewed everyone he quoted.

“After all what has happened in a short space of time, I am now concerned that I may not get another freelance work again at any news publication or website in South Africa, because most editors must have known about what happened to me at GroundUp,” Mdlalose wrote iMediaEthics. “Freelance journalism is my livelihood, and now I no longer have an income and being from a very poor background as I am, life is becoming more harder by the day. However, despite what has happened, I would wish to get another opportunity and redeem myself as a journalist. I have learnt the hard way from my blunder, and promise not to never do it again in future if I may happen to get another opportunity at any news publication. “

According to Ground Up’s apology, signed by editor Nathan Geffen, it found out about the fabrication Jan. 27 related to a Jan. 24 news story.

“We apologise to our readers that these stories misled them. We also apologise to the Newcastle municipality and the KwaZulu-Natal police that our articles quoted them saying things that they did not say,” Ground Up said.

Ground Up listed the two links of the articles it has retracted. Both stories have been replaced with a note stating they were retracted.