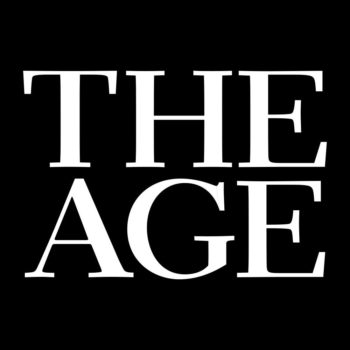 In its own story on its website, The Age reported that Fairfax group director of news and business media Sean Aylmer told staff Dec. 5 that the company “had been conducting a thorough investigation since it first heard of the complaint two weeks ago.” Fairfax publishes The Age.

The Guardian Australia reported that “a young female reporter complained of sexual harassment,” alleging Forbes groped her last month. In addition, media site Mumbrella reported, “A second female journalist made a complaint against Forbes after the news of his suspension was made public, with the complaint relating to a conversation she had with Forbes at a social function in February this year when he was news director.”

iMediaEthics contacted Fairfax Media for more information about the investigation and the allegations against Forbes. Spokesperson Brad Hatch provided iMediaEthics with the full statement on the matter.

“Editor-in-Chief of The Age, Mark Forbes, has decided to leave Fairfax Media and the company has accepted his decision.

“Mark felt that in this instance he had fallen short of the behaviour that The Age stands for,” Fairfax Media Editorial Director Sean Aylmer said. “We acknowledge Mark’s extensive service to Fairfax spanning more than 30 years, in various roles including News Director of The Age, Editor of The Sunday Age, defence and foreign affairs correspondent in Canberra, as well as Indonesia correspondent.

“Editor of The Age, Alex Lavelle, will oversee the newsroom.”

Forbes became editor-in-chief in April, the Australian Associated Press reported. He was suspended last week while the investigation continued. iMediaEthics tweeted and e-mailed Forbes through his Age account for further comment.

Forbes e-mailed staff, according to The Age, that

“As editor-in-chief of The Age I must uphold all of the standards that we would expect in others. I acknowledge and accept that I have not done so … accordingly I believe it is untenable to remain as editor-in-chief. I again apologise to the person concerned, and I apologise to all of you as, ultimately, I have let you down.”