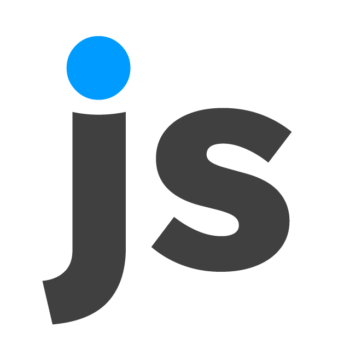 The Milwaukee Journal Sentinel included a question about a 3-year-old shooting victim, Brooklyn Harris, in its weekly news quiz. Harris died in late July after a bullet went through the window of a car where she was seated.

Now, the newspaper is apologizing for insensitivity.

“The question treated Brooklyn as an impersonal object of interest in the news rather than a beloved child,” editor George Stanley wrote. Stanley said he personally contacted the child’s family to apologize and the paper published a correction and apology the next day.

In an e-mail to iMediaEthics, Stanley explained the weekly news quiz was in the print edition and he found out about the question when one of the newspaper’s staff contacted him.

“This incident revealed some fundamental problems with the quiz that we needed to address,” Stanley wrote to iMediaEthics. He said he brought the quiz back to the paper in 2015 to bring “the lighter side of life” back.

The quiz is supposed to be entertaining, he wrote, but the quiz that week went wrong because the writer of last week’s quiz didn’t realize that and created the quiz from the most read stories.

“One of the most troubling accusations about the insensitive question on the shooting of Brooklyn Harris was that we had made light of her death by putting it in a ‘fun quiz in the entertainment section,'” Stanley wrote. Moving forward, staff will be trained and the newspaper is reassessing how it will handle a potential replacement news quiz.