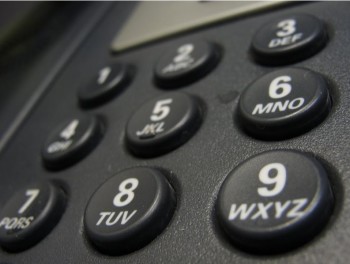 The UK Mirror Group Newspaper has agreed to pay three more people who sued the media company for phone hacking.

Jude Law’s assistant Ben Jackson, actress Emma Noble and Hollywood stuntman Bobby Holland Harton, who has worked as a double for Christian Bale and Daniel Craig, won the payouts and apologies, according to the Press Gazette.

At least two articles about Jackson and Noble each were based on hacking, according to the BBC.  The stunt double, Hanton, said that the hacking caused problems in his personal life because it raised suspicions between him and his girlfriend, actress Lucy Taggart.

The amount of the settlements hasn’t been revealed.

The UK judge, Justice Mann, said the hacking was wrong and not justified, according to the BBC.

Back in February, Trinity Mirror published a print and online apology in the Sunday Mirror, Daily Mirror and Sunday People to “all its victims of phone hacking,” as iMediaEthics previously reported. The Mirror has settled numerous phone hacking lawsuits and in May was ordered to pay eight phone hacking victims a total of nearly $2 million U.S.

Trinity Mirror tried to appeal the ruling but a UK judge “refused permission to appeal,” according to a June article in the Guardian.

The Mirror also faces dozens more lawsuits over hacking, with the Guardian reporting in May the newspaper faced approximately 70 more lawsuits.

Meanwhile, prosecutions against journalist from News of the World have finally ended, the  Associated Press reported. Jules Stenson, who pleaded guilty last year to conspiracy to hack phones, was given “a four-month suspended sentence, 200 hours community service and a 5,000 pound ($7,800) fine for conspiring to hack phones,” according to the AP.