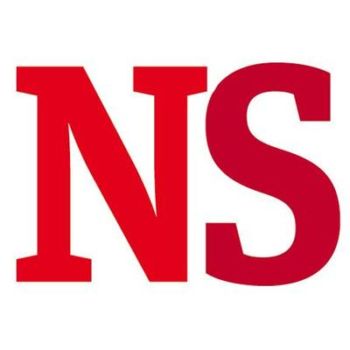 The New Statesman acknowledged some of its quotes attributed to writer Sir Roger Scruton mischaracterized his remarks about China and Hungary.

Scruton’s comments resulted in his firing from a government commission, the Spectator noted.

In a July 8 statement, the New Statesman said its statement was “agreed jointly” with Scruton and that his comments were mischaracterized in social media posts.

On his website, Scruton posted a press statement about the apology, stating he was “pleased” the complaint was resolved, called the incident “very unpleasant.” iMediaEthics has written to Scruton and the New Statesman.

“The New Statesman interview with Sir Roger Scruton (“Cameron’s resignation was the death knell of the Conservative Party”, 10 April) generated substantial media comment and will be readily recalled by most readers. We have now met with Sir Roger and we have agreed jointly to publish this statement.

In the interview, Sir Roger said of China: “They’re creating robots of their own people … each Chinese person is a kind of replica of the next one and that is a very frightening thing”. We would like to clarify that Sir Roger’s criticism was not of the Chinese people but of the restrictive regime of the Chinese Communist Party.

Sir Roger is quoted accurately in the article: “Anybody who doesn’t think there’s a Soros empire in Hungary has not observed the facts”. However, the article did not include the rest of Sir Roger’s statement that “it’s not necessarily an empire of Jews; that’s such nonsense”. We would like to clarify that elsewhere in the interview Sir Roger recognised the existence of anti-Semitism in Hungarian society.

After its publication online, links to the article were tweeted out together with partial quotations from the interview – including a truncated version of the quotation regarding China above.  We acknowledge that the views of Professor Scruton were not accurately represented in the tweets to his disadvantage. We apologise for this, and regret any distress that this has caused Sir Roger.

By way of rectification we provide here a link to a transcript of the interviewand the original article so that readers can learn for themselves what Professor Scruton actually said in full.