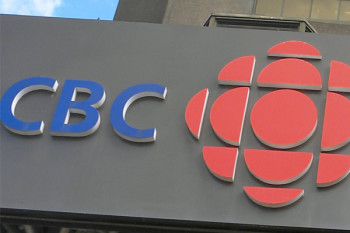 Hockey analyst Don Cherry was fired from Sportsnet last year over his comments about immigrants, but the network just now reviewed complaints about the CBC’s coverage of his remarks and firing.

Sportsnet fired Cherry for his “divisive” comments, but Cherry said he stood by his remarks.

(Another complainant was upset about a Nov. 10 column which the complainant argued suggested Cherry meant Canadian veterans are all white, but Nagler found the column met standards and noted it was a broader piece not specifically on Cherry).

The CBC’s Director of Journalist Standards Paul Hambleton argued the CBC wasn’t putting words in Cherry’s mouth by saying he was referring to immigrants and noted “many Canadians” viewed it the same way.

“‘You people’ can be seen as a derogatory way of referring to outsiders and can be a form of coded language, which in certain situations can be interpreted as an indication of racism. Those watching on that Saturday night quickly understood that he had singled out Toronto and Mississauga-area immigrants – ‘you people … that come here’ – for not wearing poppies during a tribute to Canadian war veterans,” Hambleton told Nagler.

Nagler agreed that while Cherry didn’t state immigrants, “it is difficult to conceive of any other way to interpret these comments.” He argued, “It would be either naive or disingenuous to pretend there was an alternate meaning for these phrases than as a reference to immigrants. I do not think that could be ignored if the intent is to clearly explain the facts to the audience.”

The CBC told iMediaEthic: “Rogers Sportsnet holds the national rights to NHL hockey in Canada and as such, we have no say in their content (which includes on air personalities).”