No, Moroccan Prince not plotting against king - iMediaEthics 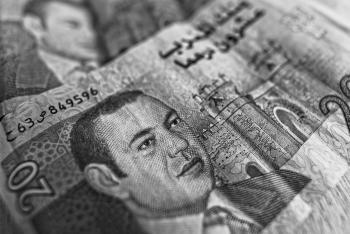 This story would have been really juicy, if it were true.

Elaph also claimed the prince was “devious, underhand and disloyal” and didn’t contact him before publication, according to the Press Gazette. While the site, which is based in the UK, unpublished the article after the prince’s representatives complained, “the website did not offer a correction or apology, however, prompting a three-year court battle to secure one alongside compensation,” the Press Gazette reported.

Mike Brookes, the prince’s lawyer, declined to comment to iMediaEthics about the case and apology, but  told iMediaEthics by e-mail, “Elaph relied on an earlier article published by ‘Jeune Afrique’ a French news website that published matters concerning Arabic affairs.  They never claimed that they had sought to verify the content of that earlier article, nor did they ever seek to prove the truth of the defamatory allegations, nor even suggest that they were true.”

He added that, “The Elaph article was picked up and republished by various other interested media outlets around the world, including in Morocco, Lebanon, Egypt, Jordan, UAE, Canada, Iraq and Germany.  Elaph was liable at law for these republications of their allegations. ” Brookes said that there isn’t any legal action against the other outlets currently given they are based in different countries.