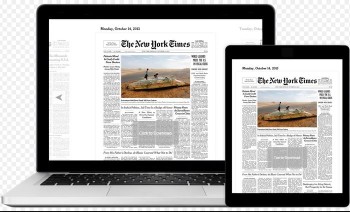 Arthur Brisbane, the New York Times’ public editor, compiled a list of “challenges the Times faces and the faults readers find” in the newspaper. Overall, he concluded many of the issues are questions of boundaries.