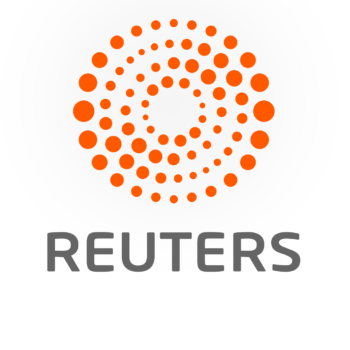 Reuters retracted a story that wrongly claimed the man who shot people in a White Settlement, Texas church in late December trained worshippers at a shooting range.

“(Reuters) – The story of the assailant who shot people in a Texas church is wrong and is being withdrawn. A new version of the story will be published shortly. The parishioner who shot the gunman trained worshippers on a shooting range; it was not the assailant who trained parishioners.”

iMediaEthics wrote to Reuters to ask what went wrong and if it was a reporting error or an editing error; we also asked why it was retracted instead of corrected.

A Reuters spokesperson told iMediaEthics: “An early version of the story was withdrawn as soon as we realized it contained an error. A new version was published and an advisory issued to all clients.”

Kudos to the Des Moines Register for Shelving Their Latest Poll – But Does It Matter?
Dr. Oz 'misspoke' with Fox News school reopening comments