NZ newspaper article based on press release without verification, not balanced - iMediaEthics 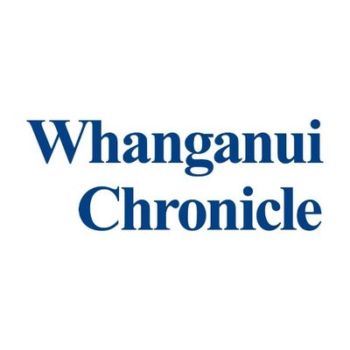 A local New Zealand newspaper published an article based on a press release claiming 2,500 races horses were killed each year but did not verify this information or get a response from those being accused.

Because of that, the New Zealand Media Council ruled against the paper, the Whanganui Chronicle, saying that it broke press guidelines.

New Zealand Thoroughbred Racing complained about the January 2020 article, “Protest against horse racing planned for Whanganui race meeting,” which reported an animal activist was going to protest a jockey club raceday and claimed 2,500 horses died because of racing each year.

The Chronicle didn’t contact anyone for comment until five hours after the online story went live, the racing body complained, and didn’t fact check what it called “unsubstantiated” claims about horse racing.

NZME (New Zealand Media and Entertainment), the publisher of the Chronicle, admitted it failed to add “balance” to the claims but argued that its delayed request for comment “acknowledged our error adequately and publicly,” the media council reported.

“We recognise that on this occasion the story lacked the required balance and we have reiterated the importance of balance in reporting to our team,” NZME head of regional operations Kim Gillespie told the media council.

The media council noted that the Chronicle‘s print story didn’t note if it “tested” any of the claims or sought comment from the racing industry. “The on-line version was little better as it was some five hours after the stories were published early on January 8 before comment was sought from the jockey club or NZTR to where it was referred,” the council explained. “At that stage the story was edited to remove figures relating to the numbers of race-related horse deaths and slaughter numbers. Lines were also belatedly added saying the jockey club and NZTR had been approached for comment.”

The media council noted that it wasn’t sure if the statistic of 2,500 killed horses from racing was correct, but “there was a lack of fairness and balance” because the article was “one-sided.” The council added that the Chronicle didn’t get much information from the racing industry after publication because it didn’t want to respond “given the sensitivity of this issue, the potential for further reputational damage and its concern at the way the Chronicle treated this story in the first instance.”