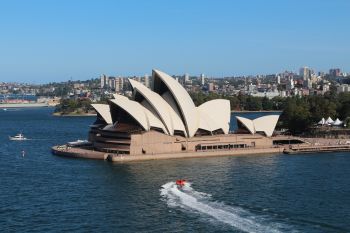 The Sydney Morning Herald made an end-of-year error when it published a picture of the wrong man.

Akaash Narayan is accused of shooting his stepmother with a nail gun, but the Sydney Morning Herald used a photo of someone else with the same name, the Guardian explained. The Guardian noted the wrongly accused Narayan posted on Facebook that “My character and reputation is being slandered because I share the same name and ethnicity as the person who committed this. Your inability to investigate … is abusive and disgraceful.”

The paper published a print and online apology reading:

Apology to Akaash Narayan
A previous version of this story ‘Woman allegedly shot with nail gun by her stepson’ included a photograph that was purportedly of the stepson. That photo was of the wrong person. The man pictured had no involvement in the incident. We unreservedly apologise to the man pictured for the hurt and embarrassment caused.