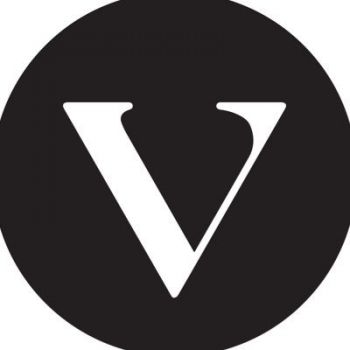 The Varsity, the student newspaper for the University of Toronto, has a new public editor.

The Varsity created the public editor position less than two years ago, as iMediaEthics wrote, appointing PhD student Sophie Borwein. The Varsity isn’t the first student news outlet to have a public editor, but the position is rare in student media. The new public editor is Morag McGreevey.

In an Oct. 21 column, McGreevey wrote about her new appointment to the public editor role, calling for readers to “write, challenge, and engage with our campus newspaper.”

McGreevey, who wrote she is a former journalist and currently a law student, listed some of the questions she expects to handle as public editor this year.

“How can campus journalists present news accurately and impartially in the age of social media?” McGreevey wrote. “What is the most responsible way of addressing reader concerns in an increasingly polarized political landscape? And when readers’ interests come into conflict with traditional journalistic practices, who should be privileged? By answering these questions, publicly and critically, I hope to narrow the distance between readers and reporters, and increase The Varsity’s credibility through accountability.”

iMediaEthics asked McGreevey what drew her to the role. She explained via e-mail, “The question of ethics in journalism is particularly pertinent at this moment, when information (and misinformation) is spread at an accelerated pace, and the distinction between fact and opinion is sometimes blurred. In this culture, there is an important role to be played by the Public Editor — someone who is able to respond as a reader, but in a manner that privileges thoughtfulness and reflective critique over gut reaction.”