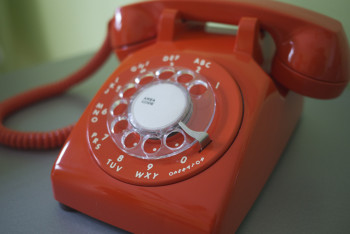 The UK phone hacking scandal may not be front-page news anymore, but it is still a problem for News Corp’s UK branch.

Approximately 50 people are suing News UK alleging their phones were hacked by News of the World or the Sun, according to the Guardian. News of the World famously shut down in 2011 amidst growing allegations of phone hacking.

Nine new alleged phone hacking victims filed lawsuits March 30 for claims. The lawyer for those nine, Steven Heffer, told iMediaEthics by e-mail that the police informed the nine they were hacked and the hacking took place between 2000 and 2010. “In most cases, claims relate to articles published in the Sun as well as News of the World,” Heffer said.

“We are acting for 9 Claimants in the High Court currently. They are well known people in the Entertainment and Sports world – a number of whose names have been published by BBC and Guardian in the last few days,” Heffer e-mailed iMediaEthics. “We also act for other victims who have not yet sued.”

A News UK spokesperson told iMediaEthics, “We’re not commenting on this story.”

Collyer Bristow’s Heffer said in the same press release about the lawsuits that his clients had to sue because News UK ended its compensation scheme to pay out victims of phone hacking.

“News Group withdrew its compensation scheme in 2013, giving no proper explanation for this move and has failed to compensate victims despite all attempts by lawyers to settle cases out of court,” Heffer said in part.

“My clients have been left with no alternative but to issue claims in the High Court, and a number of other firms have done so this week. News Group has refused to provide disclosure of its wrongdoing forcing victims into court.”

The trial for this batch of cases is expected in October, the Guardian stated.