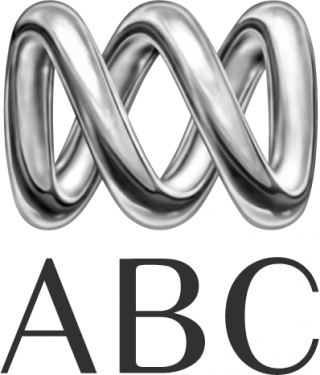 The Australian Broadcasting Corp. unpublished an article about corporate tax cuts because it “did not meet ABC editorial standards.” Australia’s Prime Minister Malcolm Turnbull complained about the article, according to the Guardian, calling it “one of the most confused and poorly researched articles I’ve seen on this topic.”

The article, “There’s no case for a corporate tax cut when one in five of Australia’s top companies don’t pay it,” is still available via Google cache. It was written by the ABC’s chief economics correspondent Emma Alberici. It said, “There is no compelling evidence that giving the country’s biggest companies a tax cut sees that money passed on to workers in the form of higher wages.”

The analysis article accompanied a news story about “why some Australian companies do not pay corporate tax rates,” the ABC noted, and that article has been “updated to add further information and context.”

iMediaEthics contacted The Australian Broadcasting Corp. for more information about the unpublishing. The ABC’s spokesperson Sally Jackson pointed iMediaEthics to the statement on its website about the story, which explained Alberici’s analysis was unpublished because it “did not accord with our editorial standards for analysis content, and has been removed for further review.”

In a follow-up statement sent to iMediaEthics, the ABC said it stood by Alberici and that the decision to review the news report and Alberici’s analysis came from ABC news direector Gaven Morris less than two hours after they were published.

“The reports were published at 5.30am on Wednesday 14 February,’ the ABC statement reads. “ABC News Director Gaven Morris flagged his concerns with his managers at about 7am and by midday Editorial Policies had provided the advice there were issues with accuracy in the news report and impartiality in the analysis report.” Then, the ABC decided to remove the analysis article and edit the news article, with the ABC noting that was all before the prime minister complained.

“ABC News stresses the analysis report was withdrawn from publication on the basis it did not comply with opinion guidelines for ABC journalists,” the ABC statement explains. “ABC News acknowledges its subediting and publishing process in this case did not meet our standards. We have already implemented changes to strengthen these processes. The difference between factual reporting, analysis and opinion and the requirements placed on our journalists are clearly articulated in the ABC’s guidance note on these issues.”

The ABC spokesperson Jackson added, “The ABC has clear editorial policies that all our content is expected to adhere to. They can be found here: https://edpols.abc.net.au/”