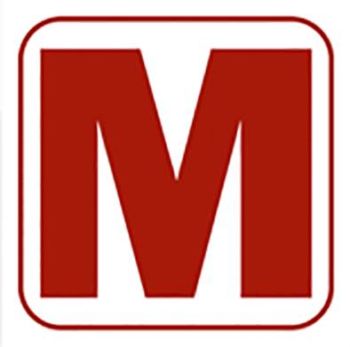 Two UK newspapers, the Didcot Herald and Oxford Mail, misreported that a 13-year-old who died by suicide had a “previously well-known mental health history.”

Both outlets corrected after the boy’s mother complained to the UK press regulator the Independent Press Standards Organisation.

Storey challenged the two news outlets’ claim her son had a mental health issues and gave a recording of the coroner’s comments at the investigation showing he never said that. Storey was also upset about the news outlets’ use of her son’s photo and headlines, stating that the news outlets’ coverage was how her son’s teachers and classmates learned of the method of death.

The Oxford Mail and Herald apologized for upsetting Storey but stood by the claims it made, saying their reporters notes indicated the comments about the boy’s mental health. However, the recording of the coroner’s comments, obtained by Storey, showed otherwise, so the papers offered to publish a correction.

The papers offered to publish this correction:

On the front page of last week’s Herald, we reported the Harry Storey inquest opening. The report incorrectly stated that Harry had a ‘well-known mental health history’. The statement from the coroner was, in fact, that Harry had ‘no known mental health history’. We apologise for this mistake and distress caused to Harry’s family and friends. They would like us to point out that Harry was a cheerful young man and talented sportsman. Harry’s family are asking for donations, in lieu of flowers, to the Paediatric Intensive Care Unit at John Radcliffe Hospital, which cared for Harry. Donations can be made to [Named Funeral Service] on [Telephone number] or via [email address]. If you need someone to talk to, Samaritans helpline is open 24/7. Call 116 123 or email jo@samaritans.org.””

Storey wasn’t satisfied because the majority of the correction would be on page two and she thought the paper should apologize prominently. IPSO ruled against the two news outlets, noting that the reporter’s notes “inaccurately reported what was said by the coroner.” However, IPSO only required the newspaper to publish its correction as offered and didn’t make it publish its ruling.

iMediaEthics has written to the editor of the papers.