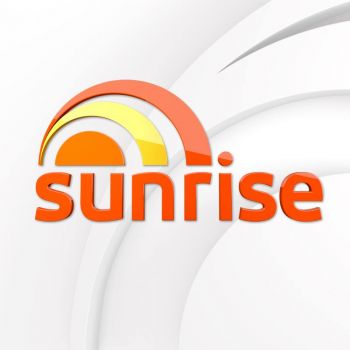 Australia’s Channel Seven will apologize and pay 15 members of an Indigenous group from Yirrkala, Australia, after a segment last year.

A Seven spokesperson told iMediaEthics by e-mail, “The settlement was mentioned in court yesterday but as not finalised we’re unable to say more at the moment apart from saying we’re pleased.”

The group sued earlier this year over a 2018 segment on the morning news program Sunrise that suggested a “generation” of Indigenous children were being abused, as iMediaEthics previously reported. The segment also falsely claimed Indigenous children could “only be placed with relatives or other Indigenous families.

The Australian broadcast regulator the Australian Communications and Media Authority ruled that the program broke guidelines for having “provoked serious contempt on the basis of race,” iMediaEthics reported. As a result, Channel Seven was ordered to review its processes and retain staff.

iMediaEthics has written to the lawyer for the Yirrkala community.