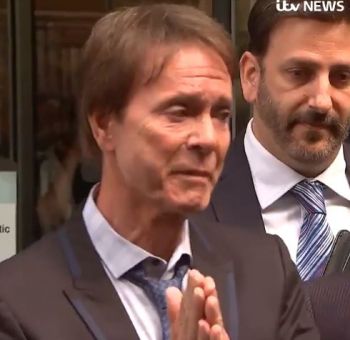 The BBC must pay rock ‘n’ roll singer Sir Cliff Richard £210,000 after reporting he was being investigated for child sexual assault.  The judge, Justice Mann, ruled that Richard had “privacy rights in respect of the police investigation and that the BBC infringed those rights without a legal justification.”

“It did so in a serious way and also in a somewhat sensationalist way,” the judge ruled. As such, the BBC must pay £190,000 in general damages and an additional £20,000 because the BBC nominated the reporting for an award, aggravating the damages. The judge hasn’t ruled on what the BBC must pay in special damages, or damages to cover any financial losses Richard suffered because of the reporting.

Richard announced he was suing the BBC in 2016 over its 2014 live coverage of a raid at his property related to an allegation he sexually assaulted a boy in 1985, as iMediaEthics reported. (The Crown Prosecution Service said there wasn’t enough evidence to prosecute and Richard denied the allegation.)

At the time of the raid, the local police let the BBC know about the raid so the BBC reported on it as it happened, identifying Richard. (The local police, the South Yorkshire Police, apologized and paid Richard hundreds of thousands of pounds in 2017 as part of a settlement with him, according to the judge’s ruling.)

The BBC pointed iMediaEthics to its press statement in response to the ruling. That statement, from Director of News and Current Affairs Fran Unsworth, apologized to Richard for “distress,” but slammed the ruling as “a dramatic shift against press freedom and the long-standing ability of journalists to report on police investigations.”

Unsworth said, “On reflection there are things we would have done differently, however the judge has ruled that the very naming of Sir Cliff was unlawful. So even had the BBC not used helicopter shots or ran the story with less prominence, the Judge would still have found that the story was unlawful; despite ruling that what we broadcast about the search was accurate.”

Unsworth said the BBC plans to appeal because the ruling will “make it harder to scrutinise the conduct of the police and we fear it will undermine the wider principle of the public’s right to know.”

Richard’s attorney, Gideon Benaim, pointed iMediaEthics to his firm’s statement about the ruling, calling the damages and cast “likely to become a landmark decision in privacy law.” In a statement from Benaim on behalf of Richard, the lawyer said Richard is “very pleased” with the ruling, and noted that Richard was willing to accept “reasonable” damages if the BBC had apologized and say that it acted improperly. “Not only did they refuse to apologise but they were defiant, repeatedly telling the world that this was public interest journalism, when it was not,” Benaim said. “They even submitted the story for an award, which the Judge found to be an aggravating factor.” 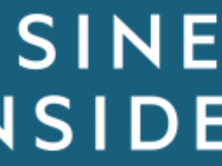 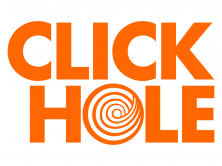