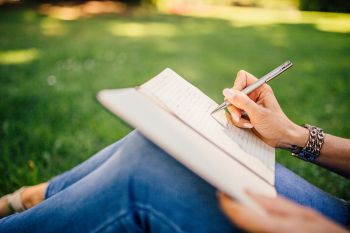 Ferguson’s lawyer Paul Tweed told the Belfast Telegraph, “While my client is very satisfied with this comprehensive retraction and apology from the publishers of the US Closer Weekly magazine, she also remains determined to ascertain the source of these and other false allegations, which had been the subject of a similar apology by the National Enquirer last year.”

Tweed pointed iMediaEthics to the Telegraph’s story and noted, “I’m afraid I am not in a position to make any further comment on the Duchess of York apology other than what has been reported.”

“Apology To Sarah, Duchess Of York

On Aug. 17, 2018, we published an article under the headline “Sarah Ferguson Reportedly Offered $15 Million for Royal Family Tell-All Book.”

We now unreservedly accept that any suggestion that Sarah, Duchess of York, is considering writing or accepting financial reward for any such book about the Royal Family was based on pure speculation, and is totally without foundation.

We sincerely apologize to the Duchess for suggesting otherwise.”

iMediaEthics has written to American Media Inc. for more information.

Last year, Ferguson received an apology from Radar Online for claiming she was trying to sell information about Princess Diana.