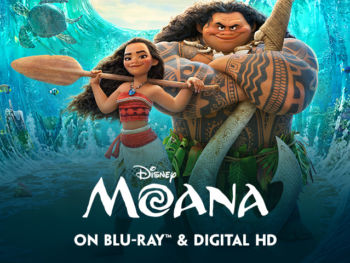 Halloween can blur the line between what’s real and what’s make believe. And news outlets are not immune to this process. To wit: A columnist for The Gazette, the student newspaper at Western University in Ontario opined that it was OK for students to dress up  as the “Disney characters” Moana, Jasmine and Pocahontas. The column, by managing editor Rita Rahmati, argued that it was not cultural appropriation for people to dress like these “characters,” as as long as “they aren’t changing their skin colour.”

While Rahmati acknowledged “there is a minimum line that shouldn’t be crossed,” such as dressing like a Nazi, geisha or other cultural stereotypes, she said it was fair to dress like Pocahontas and Moana because they are admirable “characters,” as if Pocahontas was a “fictional character.”

But, after readers complained, the paper’s editor-in-chief Amy O’Kruk apologized because wearing a Pocahantas costume is “cultural appropriation.”

“I practiced poor editorial judgement publishing the column,” O’Kruk wrote, calling the Pocahontas comments “problematic” and offensive to the university’s Indigenous community. O’Kruk said the paper would meet with “one of Western’s visiting elders” from the Indigenous community for training. iMediaEthics has e-mailed O’Kruk to ask when the training will take place and how many readers the Gazette heard from.

“As many pointed out, Pocahontas was not a fictional character — she was a real-life person who faced horrible ordeals in her lifetime and to wear a Pocahontas costume, regardless of circumstances, is cultural appropriation,” O’Kruk continued. “In particular, the Disney movie Pocahontas was produced without Indigenous consultation or consent, perpetuating harmful fallacies about Indigenous peoples and their histories. It is not a story we should celebrate or trivialize through Halloween or otherwise.”