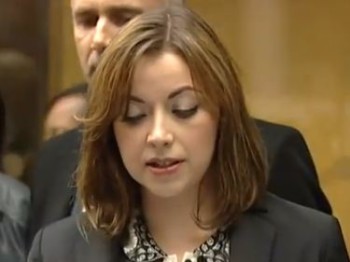 UK People paid singer Charlotte Church libel damages and her court fees for its 2011 fake story that she drunkenly proposed to her boyfriend at a karaoke bar, the UK Telegraph reported.

People is a weekly Mirror Group Newspapers newspaper with a circulation of about 800,000, according to Mondo Times.