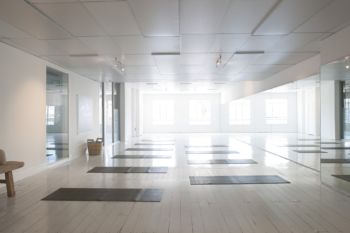 Meghan Markle is suing the Mail on Sunday for “untrue” stories claiming she and Prince Harry spent half a million taxpayer dollars to soundproof their home, to buy a bathtub, to build a yoga studio and other amenities.

Markle previously filed her lawsuit against the Mail for publishing excerpts from a private letter she sent to her father that she said was out of context. The new claims are part of the same lawsuit, according to UK news site Byline Investigates, as part of her “legal reply” expanding upon her lawsuit claims.

iMediaEthics has written to Markle’s representatives and the Mail.

Markle’s lawyers flag numerous stories by the Mail as false including: