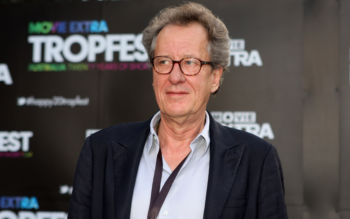 According to the New York Times, that is “the largest such payout to a single person in Australia’s history.” His total payout is $2.9 million Australian.

Nicholas Pullen, Rush’s lawyer, declined to comment to iMediaEthics. A News Corp Australia told iMediaEthics, “We have no comment, but remind you that The Daily Telegraph has filed an appeal and the process continues.”

The Times noted that Rush had offered to settle the lawsuit if he was paid $50,000 and legal costs and if the Daily Telegraph apologized and removed its articles.

Rush sued the Telegraph in Dec. 2017, weeks after the Telegraph’s articles claiming he acted inappropriately. Rush’s suit alleged the article suggested he was a “pervert” who “behaved as a sexual predator,” as iMediaEthics reported at the time.

Earlier this month, the Telegraph appealed the ruling that the article was defamatory.