Climate Change Deniers No More at the AP - iMediaEthics 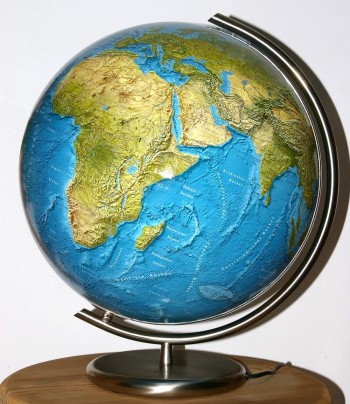 Climate change deniers, no more. At least in the Associated Press’ stories.

The Associated Press announced this week that it won’t use that term anymore, instead recommending the phrases “climate change doubters” or “those who reject mainstream climate science.”

In a memo from the AP Styleboook’s editors Sally Jacobsen, Dave Minthorn and Paula Froke, posted on the AP’s blog by Vice President and Director of Media Relations Paul Colford, the AP explained it was tweaking its stylebook entry on global warming.

“We are adding a brief description of those who don’t accept climate science or dispute the world is warming from man-made forces,” the memo reads in part. “Our guidance is to use climate change doubters or those who reject mainstream climate science and to avoid the use of skeptics or deniers.”

The AP further explained the reason for the distinction and change in terminology:

“Scientists who consider themselves real skeptics – who debunk mysticism, ESP and other pseudoscience, such as those who are part of the Center for Skeptical Inquiry – complain that non-scientists who reject mainstream climate science have usurped the phrase skeptic.

“They say they aren’t skeptics because ‘proper skepticism promotes scientific inquiry, critical investigation and the use of reason in examining controversial and extraordinary claims.’

The AP style entry on “global warming” says “global warming and climate change can be used interchangeably,” and that “more than 90 percent of the peer-reviewed scientific literature” supports that the “climate is changing because of the buildup of heat-trapping gases, especially carbon dioxide, from the burning of coal, oil and gas.”