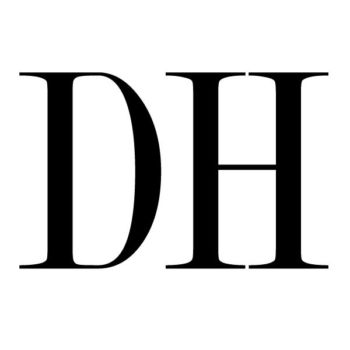 The Durango Herald in Durango, Colorado, unpublished and retracted a column that “targeted New Mexico visitors and offended many of our readers in the Four Corners.”

The now-unpublished column was headlined, “Out-of-state remodeler is not a model citizen.” According to the Internet Archive’s Wayback Machine, the column criticized neighbors who “continue to drive up to Durango every weekend from New Mexico to remodel their second home” during the coronavirus outbreak. The columnist Mike Smedley wrote in part:

“How in the heck do these folks consider pulling out toilets and kitchen cupboards as ‘absolutely necessary for their health, safety or welfare’ as stated in the New Mexico’s stay-at-home order? And what, if anything, can I do about it? Sign me ‘Can’t deal with others being so inconsiderate!'”

“Ah yes, New Mexico, the Land of Enchantment. ‘Enchantment’ must be a word meaning ‘cluelessness.’ To keep the insults coming, can we infer that the yellow on the New Mexico license plate represents cowardly yellow-belly shenanigans of those needlessly crossing state lines during a health crisis?”

In an April 14 editor’s note, the Herald wrote: “Editor’s note: The Durango Herald has removed Saturday’s Action Line column from its website and regrets that it was published. It targeted New Mexico visitors and offended many of our readers in the Four Corners.”

Smedly also released an apology and retraction, in which he said, “A retraction won’t be sufficient to heal the hurt I caused and to reverse the harm done. And I appreciate The Durango Herald for publishing this retraction and apology today online and in the print edition on Wednesday.”

He called his previous column a “botched attempt at humor” and commented, “I blew it, plain and simple. No excuses. I am deeply, deeply sorry and ashamed.”

iMediaEthics has written to Smedly and the Herald.