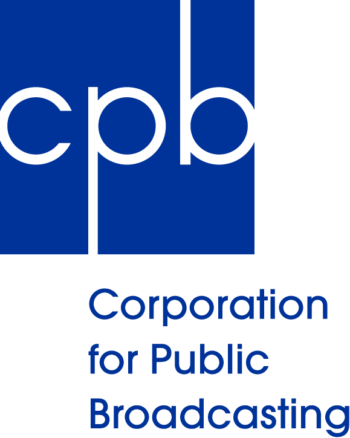 Jan Schaffer is the next ombudsman at the Corporation of Public Broadcasting, the CPB announced in an April 26 press release. The CPB is “a private, nonprofit corporation created by Congress in 1967,…the steward of the federal government’s investment in public broadcasting.”

It doesn’t “produce or distribute programs, nor does it own, control or operate any broadcast stations,” its website says. Instead, it “is the steward of federal funding for public media,” including providing funding for PBS. See on its website stations that CPB supports.

Schaffer told iMediaEthics by e-mail, “Certainly, my baseline commitment as CPB ombudsman is to monitor core journalistic values – accuracy, transparency, balance and objectivity – in public media.  Questions of diversity and taste are also a part of the portfolio.”

“I also expect to do some enterprise reporting on issues and trends in the emerging news landscape as they affect journalistic opportunities and innovations involving public media,” she added. “I will draw on my deep background in funding innovations and entrepreneurial startups to identify and report on these stories.”

Schaffer’s term will last three years. “CPB established the Office of the Ombudsman in April 2005 as an independent office to help advance the highest standards of journalistic integrity in public media, including accuracy, fairness, balance, objectivity and transparency,” the press release explained.

Schaffer is a Pulitzer Prize winner, a former reporter for the Philadelphia Inquirer, and the executive director of the organization J-Lab.

Milton Coleman has been ombudsman since 2015; other previous ombudsmen for CPB include Joel Kaplan, Kenneth Bode and Bill Schultz.