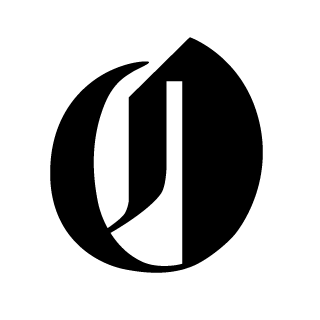 The Oregonian newspaper has ended its online comments section for its website OregonLive.

The announcement was made in a Dec. 29 article stating that “reader conversations” are now on social media, texts and community events. Moderating “uncivil, even downright nasty” comments wasn’t a good use of resources, the announcement explained.

“In light of these business and societal changes, we’ve decided to eliminate website comments, as have many other news sites over the past decade. This change will occur at 6 a.m. Jan. 2,” the Oregonian said.

Similar to NPR’s research in 2017, the Oregonian said most of its comments come from a small section of readers.

iMediaEthics has written to the Oregonian.

“Very few people contribute the vast majority of comments on the site,” the Oregonian wrote. “Most readers never comment or read the comments. In fact, across our company’s websites, which serve 50 million unique visitors in an average month, just 2,340 people produce more than half of the comments. Just 3 percent of visitors to OregonLive read the comments over a three-month period last summer. A tiny fraction of visitors ever posts a comment.”

In 2016, when NPR ended its online comment section, NPR said its research found that less than 1% of its audience used the comments section.