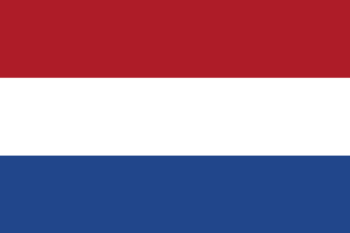 Dutch news outlet Nieuwe Revu retracted 27 of his articles because it can’t verify his sources. It listed the articles here.

Dutch news magazine HP/De Tijd found plagiarism in “seven of his 302 articles from 2014 to 2017.” The site noted that it found the plagiarism back in late 2017 but didn’t “make the case public” at the time since he denied it and he was “a novice, inexperienced ‘journalist.'”

Belgian news site Knack.be reported it couldn’t find some of his sources or verify quotes in the six articles he wrote for it. iMediaEthics has written to the three sites for more information. Knack’s editor, Jago Kosolosky, declined to comment on the record.

Blasic “also works as a civil servant in the southern Dutch town of Roermond,” the AP noted. iMediaEthics has not found any social media or any website for Blasic through Google.

We incorrectly said Nieuwe Revu is Belgian; it’s Dutch. We regret the error.