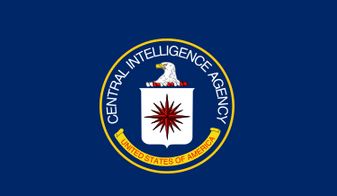 “However, Kurtzberg was emphatic that Risen did not disclose any of his confidential sources to the government in connection with its investigation.”

CORRECTION: : Corrected media brief headline: Sterling has been indicted not convicted. We regret the error.