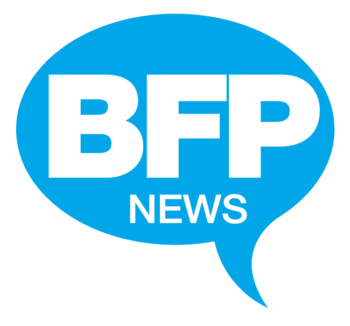 The Burlington Free Press only used the first name of a person in a story about concussions in high school girls soccer. In a Nov. 20 editor’s note, the newspaper explained why.

The Free Press, based in Burlington, Vermont, wrote that it usually only allows anonymity as a “last resort” in the public interest. In this case, the newspaper interviewed a woman and her daughter who were worried if the daughter’s name was published, it could hurt her college recruitment.

“We believe that it’s critical for journalists to do a better job explaining how we vet information and make editorial decisions,” Burlington Free Press executive editor Emilie Stigliani told iMediaEthics by e-mail. “We had an editor participate in the Trusting News project earlier this year and have been discussing how to take opportunities to communicate with our readers about our process. (You can see another example of that in this column by an editor about how his trans identity informs his journalism.)”

Stigliani added, “The goal of these columns is to explain how we arrive at a decision, especially when it’s not a cut-and-dry answer. When is an unnamed source warranted? When is a journalist too close to a story? Those are questions that must be discussed by a strong team of editors and the decision must be defensible. The decision is also subjective and different groups of editors may come to a different conclusion. Informing the reader about how this works will hopefully help build trust in our profession–something that many studies have shown is lacking.”

In the editor’s note, the newspaper explained its decision-making process.

“After much discussion inside the newsroom, we decided that the value to the reader of this family’s perspective warranted agreeing to their request. We considered these factors:

“We also considered the daughter’s age and the fact that the request for confidentiality applied to an issue of medical history.”