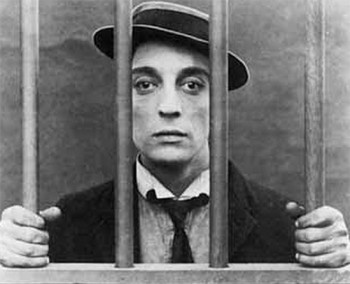 Evans “admitted listening to more than 1,000 hacked voicemail messages” on 200 people’s phones. He pleaded guilty to “two counts of phone hacking, one of misconduct in public office for paying a prison officer and police officer for stories, and one of perverting the course of justice for making a false high court statement.”

The reporter was suspended in 2010 from News of the World after the New York Times reported on hacking at the newspaper, the judge noted.

Evans didn’t just hack phones at News of the World; he also confessed that he hacked phones as a reporter for the Sunday Mirror. One of the high-profile hacks he made was of actor Daniel Craig’s phone. Evans also told the court he learned about phone hacking at the Mirror.

The misconduct in public office charges related to having an intermediary pay prison officers and police in exchange for stories.  “Evans is thought to be the first journalist to be convicted of making illegal payments to public officials,” according to the BBC.

However, because Evans cooperated with the trial and gave evidence to prosecutors, he dodged a hefty sentence.

“Why so few people have been prepared to give evidence in court about what went on is not for me to say, but it makes Mr Evans’s position unique,” the judge Justice Saunders said.

He ended up receiving a sentence of ten months in jail, according to the BBC. Ordinarily, he would have received nine months for each of his two phone hacking charges and each of his two misconduct charges. Instead, he received four months each concurrently for the phone hacking and four months consecutively for perverting the course of justice. He received an additional two months for misconduct in a public office. The sentence has been suspended for a year.

According to the UK Telegraph, Evans is the sixth person sentenced in the hacking scandal. The others are: